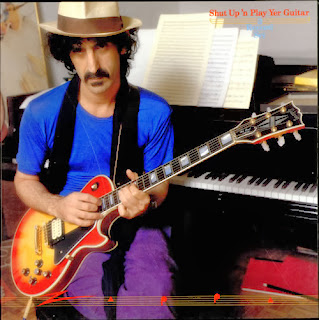 Next week: Shut Up ‘n Play Yer Guitar Some More.
Posted by Andre Salles at 4:52 PM