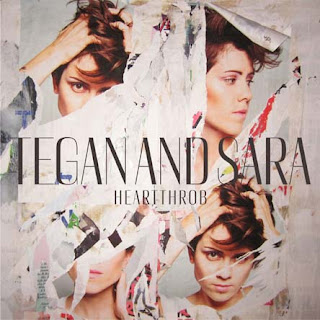 This is the kind of album, the kind of cynical move toward the middle, that makes me feel stupid for ever having once been a fan. Or it would, if the older material weren't so good. Seriously, listen to The Con, and then listen to this. Holy. Shit. Holy shit. There's just nothing more to say.
Posted by Andre Salles at 7:59 PM 1 comment: 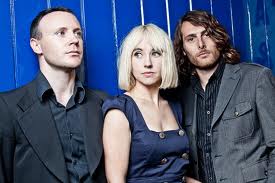 Well, that didn't take long at all.

This week over at tm3am.com, the first great record of 2013: Wolf's Law, by the Joy Formidable. It's a stranger, more elaborate record than the band's wonderful debut, The Big Roar, but I think it's also a better one. I also take a listen to a couple other pretty good new releases from Camper Van Beethoven and Mountains.

As always, head on over to the main site to read the column, and head back here to leave me a comment. Let me know what you think.
Posted by Andre Salles at 5:27 PM No comments: